The most coveted destination of the Mediterranean sea

The Marina dii Porto Rotondo, since the first years of the 60s, has succeeded in getting both the approval and the esteem of the gotha of the nautical international tourism, thanks to the easy mooring and also to the wonderful surrounding landscape, that contributed to transform it in one of the most coveted destination of the Mediterranean sea. 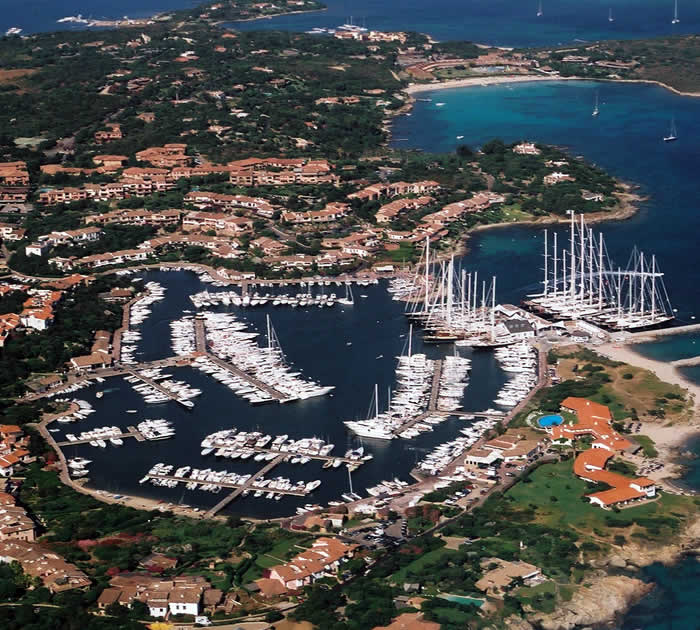 Even the ancient Romans used this beautiful natural port for their trades. The columns carved more than 2,000 years ago and positioned at the entrance of the port testify. A long history which in recent times has coincided with the Gallura tourism's growth. 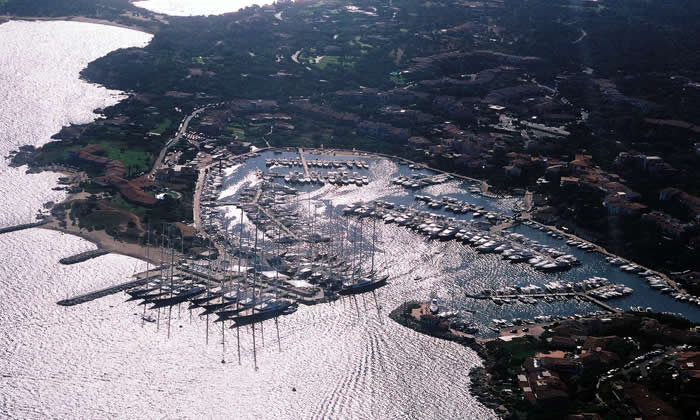 Built by the Conti Donà delle Rose ,the Marina di Porto Rotondo coincides with the tourist development of Gallura and Sardinia, and, during the years, has offered a more and more available moorings and assistance services. During the 80s, the Marina di Porto Rotondo was taken by the Ciga group ,and, in the first half of the 90s the estate has been taken over by Molinas Group, event that gained the attention of the domestic and international press, owing to the fact that it was the first time that a Sardinian entrepreneurial group took the legal ownership of a facility that had always been managed by entrepreneurs with different origin.

Molinas starts to restore of the facilities and the extant installation, and also to increase the number of moorings, above all those for boats longer then 30 mt. allowing to host those that, in some periods of the year, are compelled to be at anchor owing to the lack of berthing; thanks to these improvements, Molinas obtained the praise of the press ( by instance the prestigious Yacht and Sail , that considered the Marina di Porto Rotondo one of the best marina in Europe ) for the accuracy and the quality of the offered services . Also the variety of the sporting events referred to the Marina and to the Yacht Club Porto Rotondo has been improved ; all the sporting contests started training the club " Italia", that made a good competition during the America Cup in Freemantle ( Australia 1987). After a period in association with the Yacht Club Costa Smeralda,, nowadays the Yacht Club Porto Rotondo is the centre of some international contests, among which: - the "Perini Navi Cup" ,that, every two years ,gathers the more prestigious crafts manufactured by the homonymous shipyard, gathering created for the first time in the year 2006. - the sailing race " Audi invitation", that, every year promotes contests of FARR40 and TP52 , in which, as prescribed by the rules, the shipowner has to be the helmsman during the sailing races. Thanks to this rule, very important persons, as H.M. Juan Carlos of Spain have steered their craft. - The "Baltic Cup " contests among crafts having different dimensions (medium and big crafts) - The international sailing race" Bailli de Suffren " , from Saint Tropez to Malta, with a two days stay in Porto Rotondo, considered by the crews one of the most charming marinas, for the landscape and the reception. - The "Vele Latine at Porto Rotondo", that can be considered as a parade of old ladies of the sea. - The wonderful parade " Vele d'Epoca", a gathering of all sizes crafts , some of which are piloted by the best skippers and sailors. -The legendary "Regata dei Legionari" , that every year ends the sailing races season . All the sailing crafts can compete in this sailing race, that is very famous for its fervent match races.